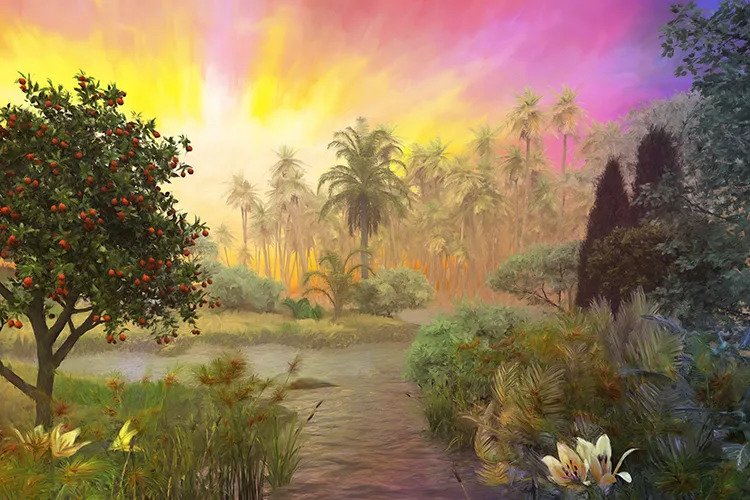 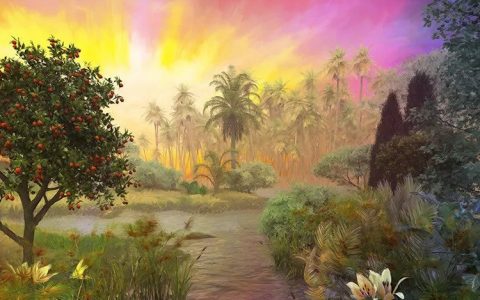 The Bible verses about creation are some of the most beautiful, powerful, and significant passages in Scripture. In these verses, we learn that God is the creator of all things, that He created us in His image, and that His creation is good.

As Christians, we believe that God created the world and everything in it. We also believe that He created us in His image and that we are His children. When we understand these truths, we can better appreciate the beauty of God’s creation and the significance of our place in it.

In the beginning, God created the heavens and the earth.

For in him all things were created: things in heaven and on earth, visible and invisible, whether thrones or powers or rulers or authorities; all things have been created through him and for him.

And God said, “Let there be light,” and there was light.

Therefore, if anyone is in Christ, the new creation has come: The old has gone, the new is here!

Then God said, “Let us make mankind in our image, in our likeness, so that they may rule over the fish in the sea and the birds in the sky, over the livestock and all the wild animals, and over all the creatures that move along the ground.”

So God created the great creatures of the sea and every living thing with which the water teems and that moves about in it, according to their kinds, and every winged bird according to its kind. And God saw that it was good.

For in six days, the Lord made the heavens and the earth, the sea, and all that is in them, but he rested on the seventh day. Therefore the Lord blessed the Sabbath day and made it holy.

God saw all that he had made, and it was very good. And there was evening, and there was morning—the sixth day.

For since the creation of the world God’s invisible qualities—his eternal power and divine nature—have been clearly seen, being understood from what has been made, so that people are without excuse.

By faith we understand that the universe was formed at God’s command so that what is seen was not made out of what was visible.

He is before all things, and in him, all things hold together.

Through him all things were made; without him, nothing was made that has been made.

We know that the whole creation has been groaning as in the pains of childbirth right up to the present time.

For we are God’s handiwork, created in Christ Jesus to do good works, which God prepared in advance for us to do.

By the word of the Lord the heavens were made, their starry host by the breath of his mouth.

They exchanged the truth about God for a lie and worshipped and served created things rather than the Creator—who is forever praised. Amen.

For the creation waits in eager expectation for the children of God to be revealed.

And through him to reconcile to himself all things, whether things on earth or things in heaven, by making peace through his blood, shed on the cross.

Then God blessed the seventh day and made it Holy, because on it he rested from all the work of creating that he had done.

For everything God created is good, and nothing is to be rejected if it is received with thanksgiving.

“You are worthy, our Lord and God, to receive glory and honour and power, for you created all things, and by your will, they were created and have their being.”

And to put on the new self, created to be like God in true righteousness and holiness.

Lift up your eyes and look to the heavens: Who created all these? He brings out the starry host one by one and calls forth each of them by name. Because of his great power and mighty strength, not one of them is missing.

But at the beginning of creation God ‘made them male and female.